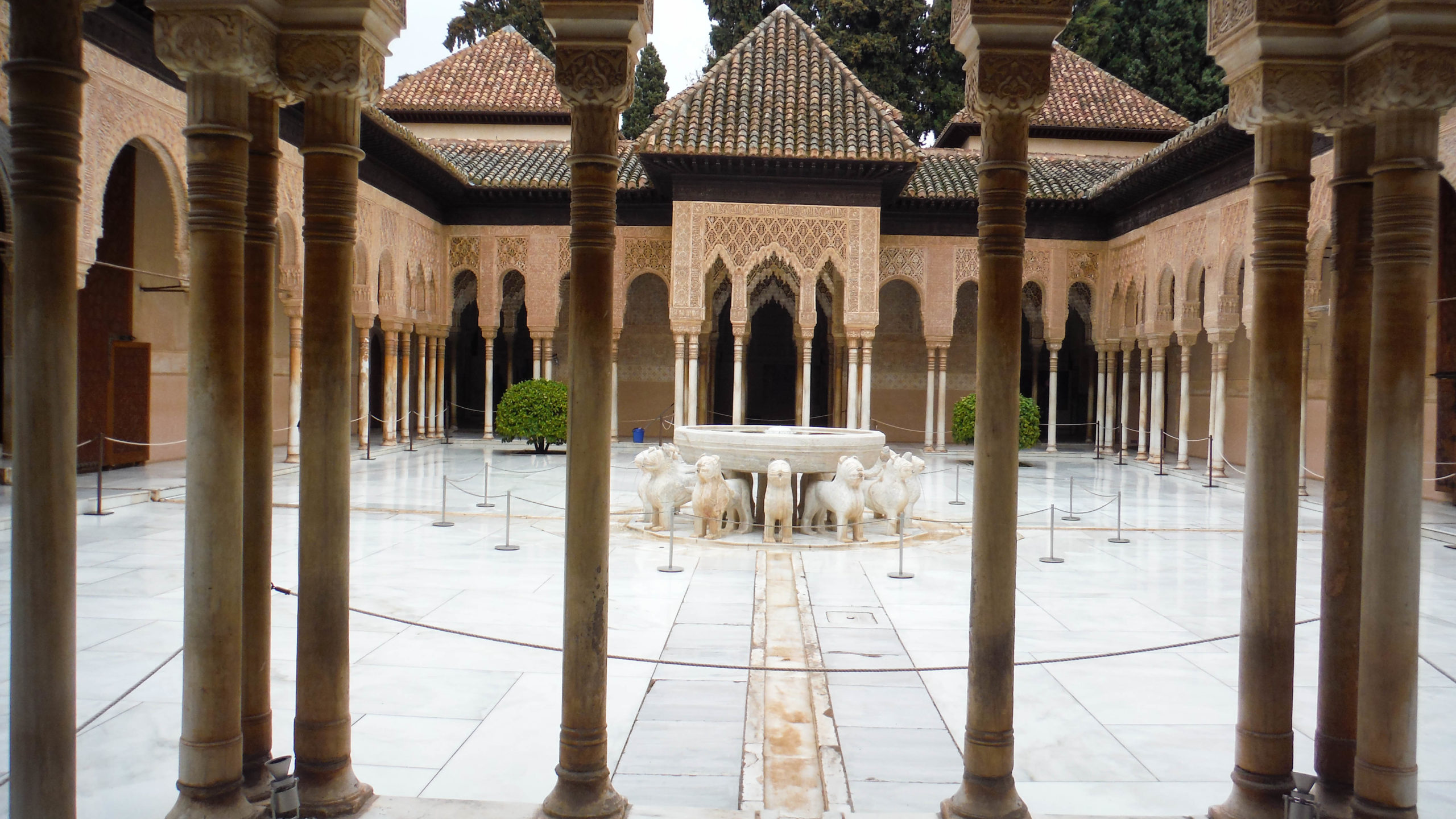 While Madrid and Barcelona receive well-deserved tourist attention, the best region in Spain is Andalusia. Tapas, flamenco, climate, beaches, whitewashed hill towns, and a trio of exquisite cities that should be high on a travellers list, Sevilla, Granada, and Cordoba.  Andalusia gets its name from the Arabic al-Andalus as it was ruled for 800 years by the Moors before the Spanish expelled them in 1492 during the Reconquista of Spain.  The Moors built the Royal Alcazar and Giralda Tower in Seville, The Alhambra in Granada,  Mosque of Cordoba.

We rented a private apartment in the centre of Seville. The apartment was perfectly located near the bullfighting ring and near all the major attractions. After securing an expensive underground parking spot we hauled our luggage to the apartment to meet the owner.  We arrived a bit early and waited at the entrance. About 20 minutes after the meet time a very old man shuffled toward us. To my surprise, he began to wave us into the building. It was clear this wasn’t the man I had been exchanging emails with as the emails gave the impression he spoke English fluently. This chap had to be in his mid-80s and spoke no words of English whatsoever. I suspect it was the owners’ father, but never did find out who he was. The man was very friendly, and despite me trying to tell him that I don’t understand Spanish he proceeded to speak non-stop Spanish in I’m sure, great detail, for the next 20 minutes as he showed us into and around the apartment. I could pick out a word here and there, buenas tardes, cocina, baño, but the rest was indecipherable. It’s amazing how much can be communicated just by pointing and hand gestures. I think the only thing we missed was how to turn on the heat at night. There were a couple of wall air conditioners, but I couldn’t find a thermostat to turn on the heat since it was still quite cold at night. I didn’t find out those AC units also produce heat until a week later when we had a similar unit in Portugal. If only I knew more Spanish, I’m sure the host gave us perfect instructions. He spent considerable time explaining to us how to open up the gate to get into the building, there was a little trick to opening it as the key didn’t quite fit properly. Of course, he spoke about it for several minutes without me understanding a single word, but by trial and error, I was able to open it. Using a giant key on a 200-year-old lock one would expect some difficulty so even though he spoke a mile a minute in another language, I knew what he meant. I quickly got the hang of it and we ended up having a great stay in Seville.

Cordoba features one of the most beautiful and unique buildings in the world, the Mezquita of Córdoba. First, there was a church built, the Moors tore it down and built a glorious mosque, then after the Reconquista, the Spanish couldn’t bring themselves to destroy the mosque due to its beauty so they built a church in the middle of the former mosque. This is a building that has to be seen in person to be believed. Timeline of events:

Granada has to be one of my favourite cities and the Alhambra is among the most underrated historical sites on Earth. There are hundreds of buildings, gardens, palaces, and fortresses. Built over hundreds of years in several styles and by diverse people, this was the last stand for Muslims in Europe. Its beauty and scale make Alhambra a candidate for an alternate seven world wonders list.

Andalusia is much more than the big three cities I mentioned. Small town charm in historical Ronda, the Costa del Sol, Malaga, Cádiz, Gibraltar and even a city built into a rock wall, Setenil de las Bodegas! If you are planning a trip to the Iberian peninsula, make sure you include Andalusia! 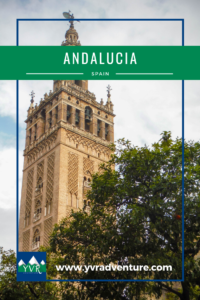